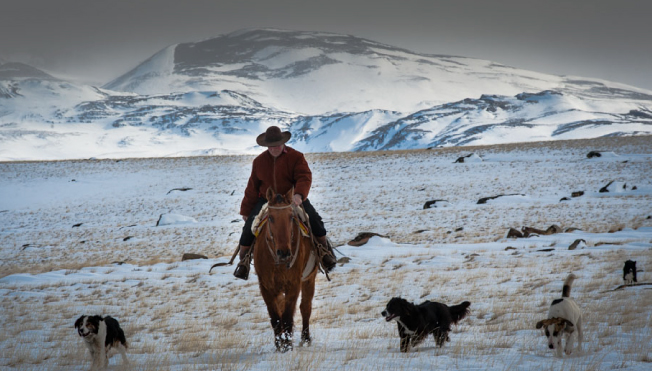 At the foot of  “The Andes”, in a magnificent frame of high mountains, winding rivers and wide steppes, “Estancia La Sofía” invites tourists from all around the world to discover the magical charm of Southern Patagonia, in Argentina. Just 90 miles away from El Calafate city, but completely secluded from large tourists crowds, we want to introduce our guests into a world of unique sensations that have made of this destination an international tourist attraction.

Estancia La Sofía is located in the south extreme of the Argentine Republic, where the Province of Santa Cruz draws the last contour of the American Continent. At 150 km from the City of El Calafate and 120 km from its International Airport, the estancia’s lodge rests by the province route n69km. 48
, on the southern bank of the guanaco river. 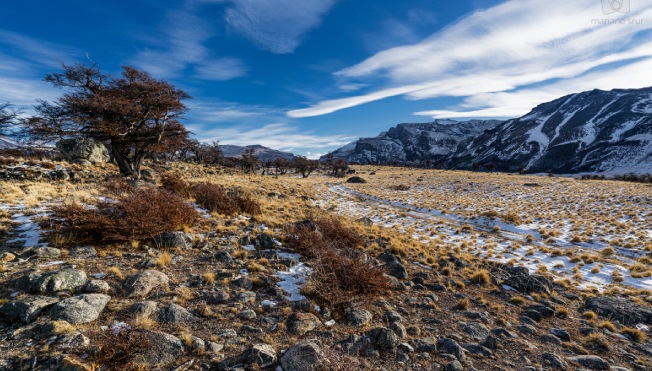